China to ease access to capital markets for foreign investors

China to ease access to capital markets for foreign investors

Quotas limiting investment through both platforms were eliminated in May earlier this year, likely due to diminishing advantages in the face of stock and bond connect programs between Hong Kong and mainland boards in Shanghai and Shenzhen.

The new framework will combine both the QFII and RQFII platforms into one program, as well as simplifying the vetting and approval process for foreign investors to qualify.

Perhaps most importantly, it will further open the scope of investment opportunities.

Investors will also be able to trade securities on China’s National Equities Exchange and Quotations board (colloquially referred to as the “New Third Board”), which has raised over 500 billion yuan since founding in 2013.

China is well on the way to reviving capital markets and its economy, with both the International Monetary Fund (IMF) and the Organisation for Economic Co-operation and Development (OECD) pointing to China as the only major economy to see growth in 2020 and 2021.

By easing these restrictions, the Chinese economy presents opportunities for investors looking to balance their risk profiles and invest in growing financial markets.

Earlier this year a number of prominent US financial institutions took advantage of new measures around China’s financial markets:

How can our team assist?

SW China is the largest indigenous and integrated accounting firm in mainland China, and we work closely with local partners to assist our Australian clients by leveraging this network and expertise.

Our team of advisors is well placed to assist investors identify opportunities and navigate the application and setup process, contact us to find out more. 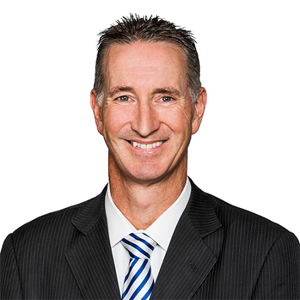